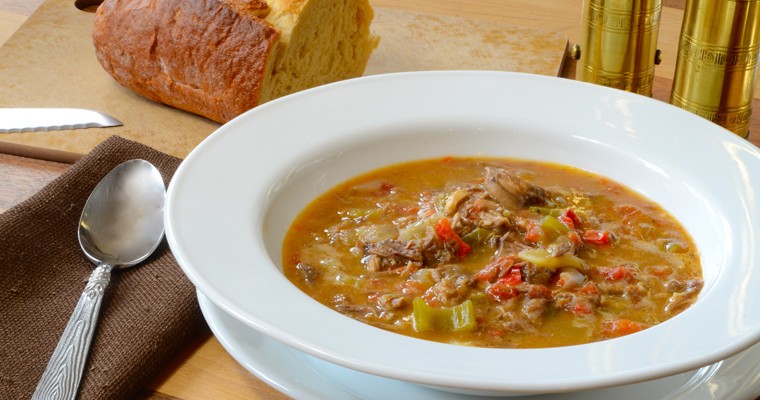 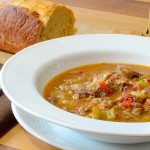 For some folks, myself included, the thought of eating turtle soup seems a little odd. But there are so many types of cuisine that just don’t fit into some of our beliefs as a food. I’ve had many rather unusual types of cuisine in my life and I have yet to be able to tackle eating organs of any kind. That being said, I had turtle soup pretty often growing up and this was my first time trying to make it. I will not lie, I assited my friend who made it. I only chopped and diced and watched as he made it. Turtle soup if not prepared properly is rather tough. So makig it in a crockpot for hours breaks down the muscle and it is very tender. You can just pull the turtle meat apart with ease and it will slowly do it on it’s own the longer it cooks. If it doens’t, allow it to cook longer. Turtle isn’t always easy to find and when you do, removing it from its shell is a daunting task but well worth the effort. If you never make it and you see it on a menu some where, give it a try, it really is very tasty. Don’t forget to drizzle on a little dry Sherry.