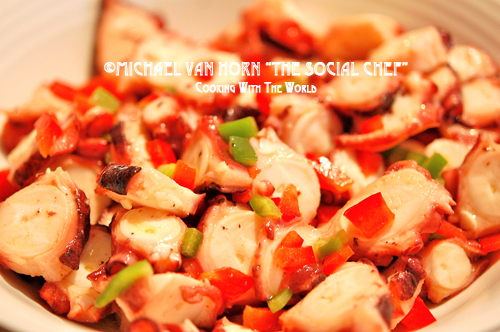 Back in Florida there is a restaurant called Greek Isles located around Ft. Lauderdale. The owner is from Greece and his culinary kitchen is pretty darn good. Prior to coming to Greece the sautéed octopus they served was superb. Then I met some Greek chefs here in Athens and experienced fresh octopus…like really fresh. Just like the states I have discovered that there are select places in Greece to get your seafood. The majority of grocery stores and even some fishmongers that the general public goes to purchase seafood is not all that fresh.

One Greek chef I met has reinvented himself and now helps struggling restaurants by recreating their menu, upgrading ingredients, training the current chefs and wait staff to improve their business. He has informed me that chemicals are injected into the fish to prolong their shelf life. So that is why I journey to a fishmonger to get my seafood, one of course that he suggested.

Back to octopus. I had no idea that the octopus has a very short life span and the main reason for death is reproduction, besides man of course. A male dies within a month or two after mating. The females typically starve themselves to death after she lays her eggs. A general lifespan of an octopus is less than 5-years and that is considered long. In the USA the place where I always purchased my octopus was Whole Foods. But since the process of killing an octopus is not the way the food giant prefers, they have discontinued the selling of octopus. The fishermen after capturing their prey will bang the octopus against a stone many times to tenderize it then hang on a line to dry. While baby octopus is still carried by many stores in the USA, often they are frozen and like most foods, frozen just isn’t the same. Obviously major food distributors that sell to the restaurants carry them but that is to the restaurant industry. I’ll be in search once I return back in the states for a place that sells octopus.

Come join The Social Chef on Facebook and all my incredible Food Friends. 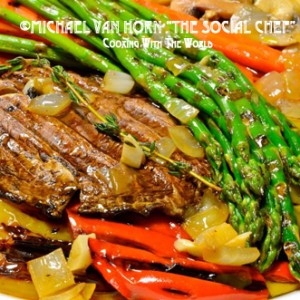 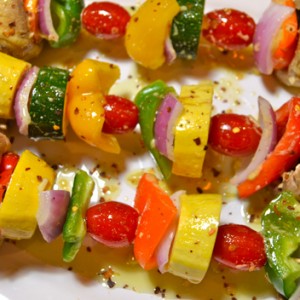 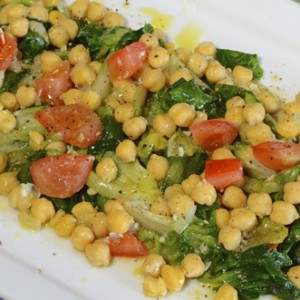 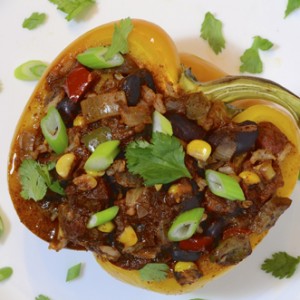 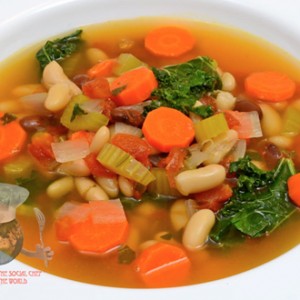 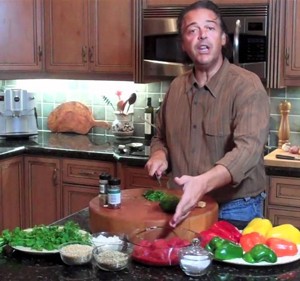 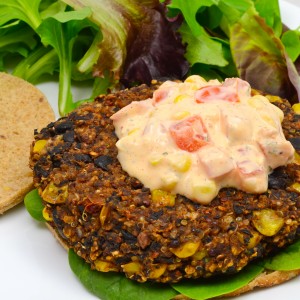 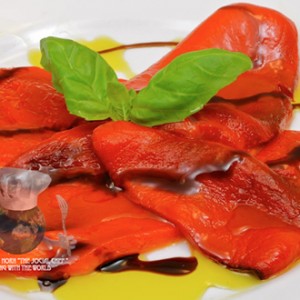 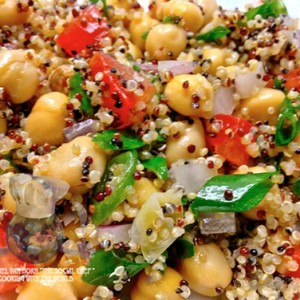 Quinoa with Chickpeas and Lime